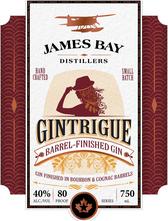 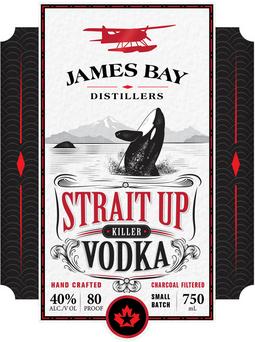 Our Gold medal winning, 3-year aged 88-proof Galloping Goose Premium Canadian Whisky has been available for sale at our U.S. distillery tasting room in Everett, WA since September 2019.   It now has five gold medals, a 97-point double-gold medal and was named "Canadian Whisky of the Year" in 2020 at the Asia International Spirits competition.  This whisky opens with notes of caramel and vanilla, then moves to baked chocolate with a lingering honey finish.  We proudly feature the Canada Goose on the front label

Organic chocolate-infused Cadboro Chocolate Whisky is now on the market, winning a medal from Distilled San Diego and is a 94-point gold medal whisky, released in early February 2020.   For the Cadboro, we infuse organic, sustainable and renewable cacao from Ecuador, and the filter out the cacao at the 1/2-micron level to leave a clear whisky with a persistent chocolate note in the mid-palate.

Citrus-forward Lochside Summer Gin No. 5 was released in January 2020 - and our first bottling sold out within a week.  We use a 2-step process:  production of a London Dry style is followed by cold infusion of the more fragile botanicals such as orange blossom, kumquat and others.  This is a true sipping' gin, with no mixers required, but permitted if you wish.  Bottling at 80-proof, in 750ml size.  Summer Gin No. 5 is a silver medal award winner from the American Distilling Institute, gold medal winner from PR%F in Las Vegas and rated as 1 of the top 12 favorite gins in the USA by Wine Enthusiast.

Barrel-agedGintrigue Gin was released in April 2020.  This is a 19-month aging in ex-bourbon/ex-cognac barrels that previously held both Kentucky bourbon (4 years) and French cognac (7 years).  We will release other expressions of this gin at the 24-month mark in the aging process.  Gintrigue is a 95-point Gold Medal winner from the Asia International Spirits Competition, and a Gold Medal winner at the "Fifty Best" competition in New York City..  Perfect as an Old Fashioned whisky drink, or as a "Mukilteo Mule" gin drink with ginger ale and lime!

Our Navy Strength Gin features notes of elderflower, vanilla and lemon - because we think a Navy Gin should have flavor!  It's a double-gold medal award winner too, and rated "dangerously smooth!"

We also have permits from the United Kingdom - "From the Queen herself" as we say, to import Scotch whiskies in bulk and then release our own new blends of Scotch:  single grain, blended malt, blended Scotch.  Our first Scotch whisky is our Inner Harbour, our blend of Speyside and Highlands scotch whiskies.  Tasty, with notes of pear, butterscotch and salted caramel.

Strait Up Killer Vodka features both corn- and wheat distilled to 192-proof, then cut to bottling strength, with two post-distillation processes we developed.  The first, a special filtration method we learned from high-end foreign vodka producers, and the second  developed in-house to eliminate any potential off flavors from lingering long-chain polymers in the distillation.  "Your vodka is too smooth!" we hear from customers.  It has no nose or aroma, it's clean and clear in the middle, and has no burn on the finish.

Finocchietto is an Italian original recipe, featuring fennel, anise and almond infusion - leaving a sweet anise on the nose and taste.  Ideal neat, over ice or mixed with champagne, prosecco or dry cider as our version of  Ernest Hemingway's "Death In the Afternoon" cocktail (referring to his book about bull-fighting, not the influence of the cocktai!).  Pairs well with lamb, pork and pasta dishes.  And a double-gold medal award winner from "Best in the Northwest" competition.

Inquiries may be made at our Contact page, or just stop by to see us in Everett, WA. 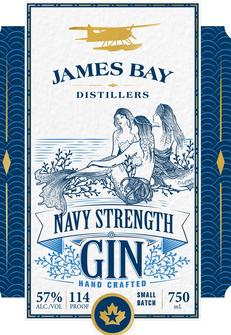 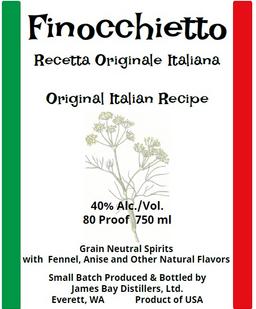 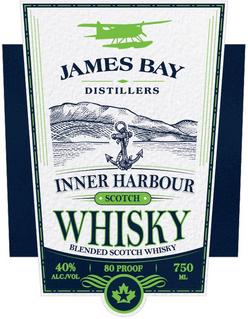 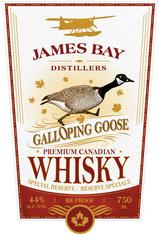 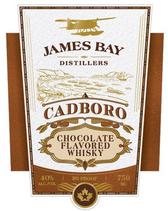